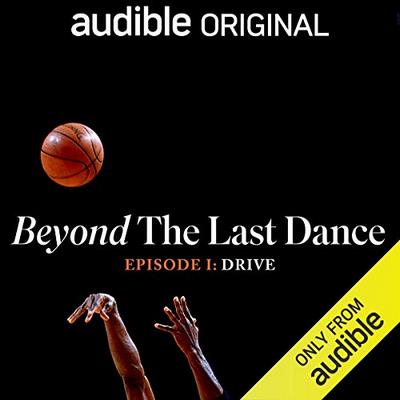 Michael Jordan was notoriously competitive and hard on himself, his Chicago Bulls teammates, and his rivals. His competitive drive was still going strong during the legendary 1997-98 championship season that would be known as “The Last Dance.” What price did Jordan and his teammates pay for his ruthless will to win? Is success on that level worth the sacrifice in any profession? “Beyond the Last Dance” host J. A. Adande and co-host B.J. Armstrong explore these questions with North Carolina coach Roy Williams, and share inside stories and exclusive audio featuring Jordan and the Bulls.