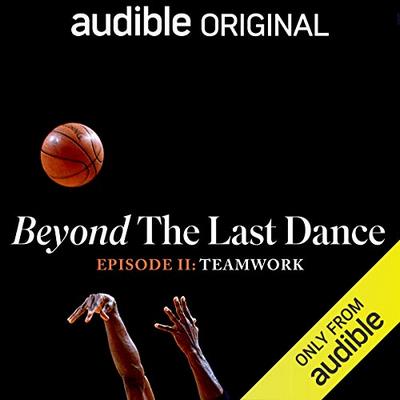 Michael Jordan was the greatest player on the Chicago Bulls, but he wasn’t the only star. There was the versatile Scottie Pippen, the outlandish Dennis Rodman, and a host of role players who all got their moments in the sun. How did the team get built and why did they work so well together? Can the Chicago Bulls’ team-building secrets work in your life too? “Beyond the Last Dance” host J. A. Adande and co-host B.J. Armstrong explore these questions with Steve Kerr, who was a key role player on championship teams in Chicago and San Antonio, and helped build his own dynasty as head coach of the Golden State Warriors. Also: J.A. and B.J. reveal never-before-heard audio from the Bulls’ championship years.