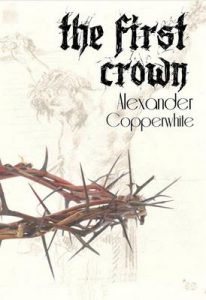 This story might be a sensitive issue for most religious people.

In 66 AD Judas of Galilee led an uprising against the Romans and claimed the kingdom of Judea. It was then that he decided to send his trusted man in search of the relic with which he would be crowned king. The first crown.

The young Daniel will face his values and discover a truth hidden between mysteries and legends. The true story of Christ. From the deepest Roman alleys, to the most hidden places of Judea, the adventure of discovering the origin and power of the longed-desired relic will change perspective and understand that we are all part of history … one way or another.