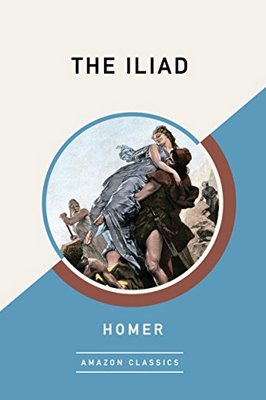 After nine years fighting the Trojan War, the Greeks sense imminent defeat. The gods have cursed them with a plague; the Trojans have set their ships on fire; and their best warrior, the impenetrable Achilles, has turned his back on them. But when the Trojans go too far and kill Patroclus, his beloved brother-in-arms, Achilles returns to the battlefield with a vengeance so terrible that it shocks even the gods.

Written by Homer more than twenty-five hundred years ago, The Iliad is among the oldest extant works of Western literature—the seminal epic narrative of infantry combat, the scars of battle, and the inevitability of fate.