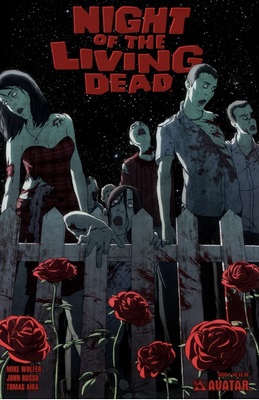 Seeking only to expose an unspeakable atrocity in a small Vietnam village at the hands of U.S. troops, a Vietnam War veteran has ignited a firestorm of public outrage, culminating in a full-scale riot in the heart of Washington D.C. One careless gunshot has led to a tidal wave of slaughter as hundreds of now-violent war protesters are cut down by Nation Guard rifle fire in the most shocking massacre in American history. But it gets worse, because the insidious, scientific anomaly which has been bringing the dead back to life resurrects the fallen, creating an overwhelming army of flesh-hungry zombies in the heart of the Nation’s capital… And nothing can stop them!