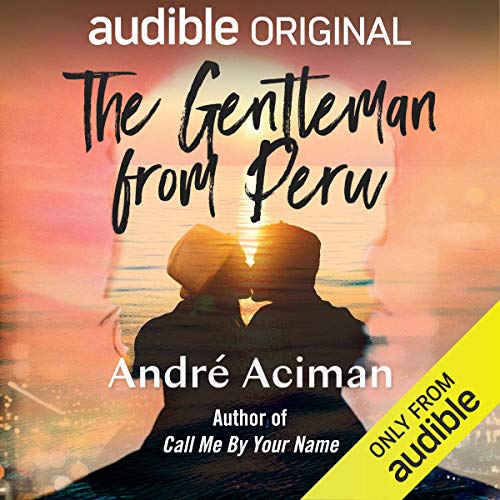 A dazzling new story from the New York Times bestselling author of Call Me By Your Name. It’s been ten years since a group of college friends made a vow: that the first to get rich would rent a boat and invite the others on a cruise. Now, the friends find themselves marooned at a luxurious hotel on the Amalfi Coast in Italy. While their boat is being repaired, they can’t help but observe the daily routine of a fellow hotel guest—a mysterious, white-bearded stranger who sits on the veranda each night and smokes one cigarette, sometimes two. One evening, the stranger approaches their table and places a hand on the shoulder of Mark, a member of the group who recently suffered an injury to that very shoulder. In an instant, Mark’s pain miraculously evaporates. The group is stunned, eager to find out more about this stranger’s healing powers—everyone but Margot, who is suspicious of this man and reluctant to join her friends’ enthusiasm. Soon, though, even Margot finds herself enchanted by his mystical powers, and she allows Raúl to introduce her to simple pleasures like fresh fish seasoned with peppery olive oil and swimming in the sea in mid-afternoon light. She also allows him to tell her things about herself—testing his unnerving clairvoyance—until she realizes that they may have already met, and that this is neither the beginning of their love story nor is it the end. Written by André Aciman and performed by Edoardo Ballerini, two master storytellers at the height of their own otherworldly powers, The Gentleman from Peru is a sultry and spellbinding tale of love, self-discovery and past lives.