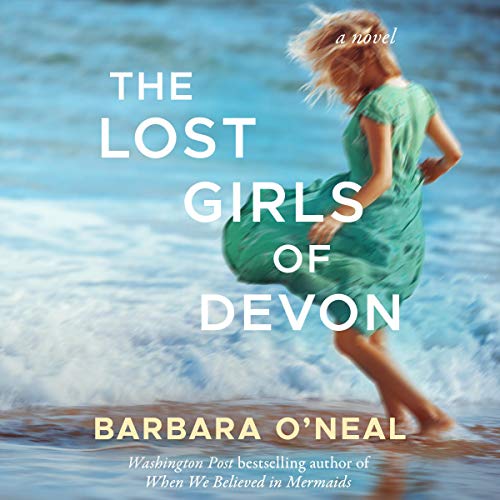 One of Travel + Leisure’s most anticipated books of summer 2020. From the Washington Post and Amazon Charts bestselling author of When We Believed in Mermaids comes a story of four generations of women grappling with family betrayals and long-buried secrets. It’s been years since Zoe Fairchild has been to the small Devon village of her birth, but the wounds she suffered there still ache. When she learns that her old friend and grandmother’s caretaker has gone missing, Zoe and her fifteen-year-old daughter return to England to help. Zoe dreads seeing her estranged mother, who left when Zoe was seven to travel the world. As the four generations of women reunite, the emotional pain of the past is awakened. And to complicate matters further, Zoe must also confront the ex-boyfriend she betrayed many years before. Anxieties spike when tragedy befalls another woman in the village. As the mystery turns more sinister, new grief melds with old betrayal. Now the four Fairchild women will be tested in ways they couldn’t imagine as they contend with dangers within and without, desperate to heal themselves and their relationships with each other.