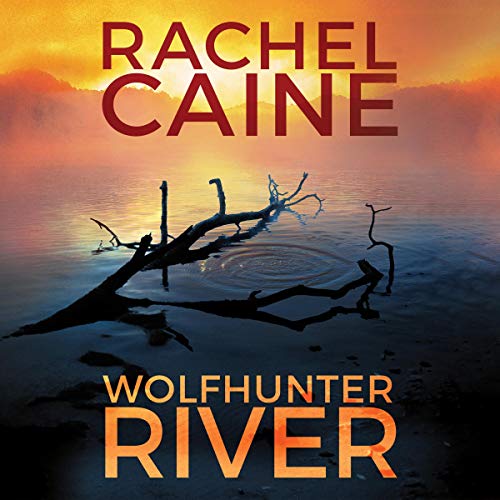 She can’t ignore a cry for help. But in this remote hunting town, it’s open season. Gwen Proctor escaped her serial-killer husband and saved her family. What she can’t seem to outrun is his notoriety. Or the sick internet vigilantes still seeking to avenge his crimes. For Gwen, hiding isn’t an option. Not when her only mission is to create a normal life for her kids. But now, a threatened woman has reached out. Marlene Crockett, from the remote town of Wolfhunter, is panicked for herself and her daughter. When Gwen arrives in the small, isolated rural community, Marlene is already dead – her own daughter blamed for the murder. Except that’s not the person Marlene feared at all. And Gwen isn’t leaving until she finds out who that was. But it may already be too late. A trap has been set. And it’s poised to snap shut on everyone Gwen loves. Her stalkers are closing in. And in a town as dark as Wolfhunter, it’s so easy for them to hide….